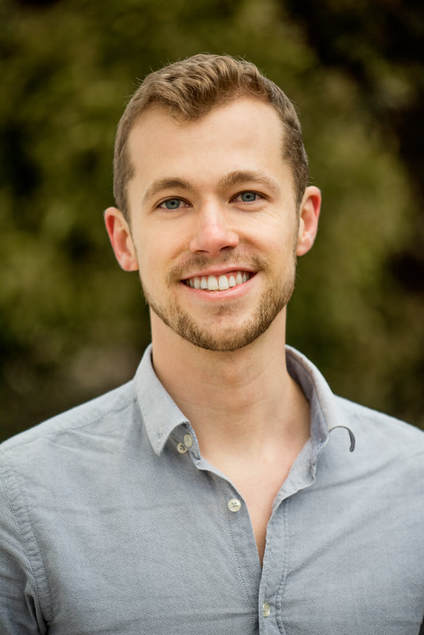 Official Biography
Daniel Brinsmead (b. 1988) is an award-winning composer and graduate of the School of Music at the Australian National University where he received a Bachelor of Music with Honours for performance studies in Classical Voice. In 2016 he completed a Master of Music majoring in Choral Conducting at the Royal Welsh College of Music and Drama, Cardiff, UK.
His choral compositions and arrangements have been performed worldwide. He was selected as one of eight winners from 918 international entries to record his composition, Come Sleep, for the Abbey Road Anthem Competition in 2011 to celebrate the studio’s 80th anniversary. This recording was conducted and performed by Eric Whitacre and his singers. Daniel has several published choral titles.
Daniel currently resides and works in Melbourne, Australia, as the Musical Director of several choirs, a singing and piano tutor, accompanist, composer, arranger, and orchestrator. He is currently the Artistic Director of The Australian Children's Choir and Choristry.
Visit www.danbrinsmead.com for more information.